Fireboy DML  is a Nigerian singer and songwriter. His actual name is Adedamola Adefolahan. He is an artiste under  YBNL Nation.  YBNL is an independent record label founded by Nigerian rapper Olamide. Fire boy stepped into the entertainment scene after releasing his debut studio album in 2019 called Laughter, Tears and Goosebumps. He won Listener’s Choice and was nominated for Song of the Year for “Jealous” at the 2020 Soundcity MVP Awards Festival.

The new release titled ‘New York City Girl’ is all over social media.  The video currently has over 58,000 views.  The release date was yesterday; 22/06/20. His latest hit video is exceptionally captivating. The catchy tune produced by Type A has gotten a lot of positive reviews. The melody is undoubtedly a fan favourite that’s been circulating online for over a year. According to Pulse Nigeria, The song has been a fantastic hit. The song is about a sweet summer romance Fireboy experiences while on a trip to NYC. It’s so beautiful how well he incorporates this story into a song.

Clarence Peters did a great job shooting the video. In the video, he uses a cut and paste-like images that show Fireboy and his love interest in various NY-themed settings. In the video, you see shots of him performing in front of the Statue of Liberty. The video also shows pictures of Time Square and, what looks like Grand Central. The song also has a soothing romantic feel to it. Indeed one can see all the creativity that comes into play with this song.

Fireboy is one of Afropop’s most celebrated newcomers. He has shared a handful of singles this year, including “Need You,” and “Vibration.” He released his debut album Laughter, Tears and Goosebumps at the end of 2019.

Check our post on Man City Vs Burnley Results 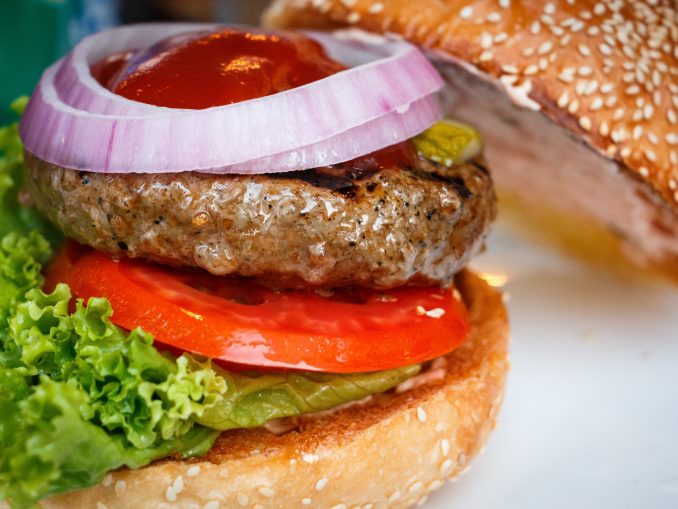 HOW TO: MAKE A SIMPLE BEEF BURGER 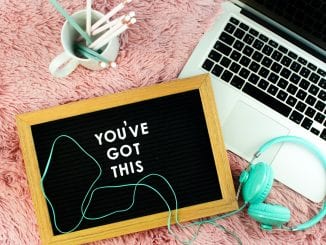 THE ART OF BOOSTING SELF CONFIDENCE 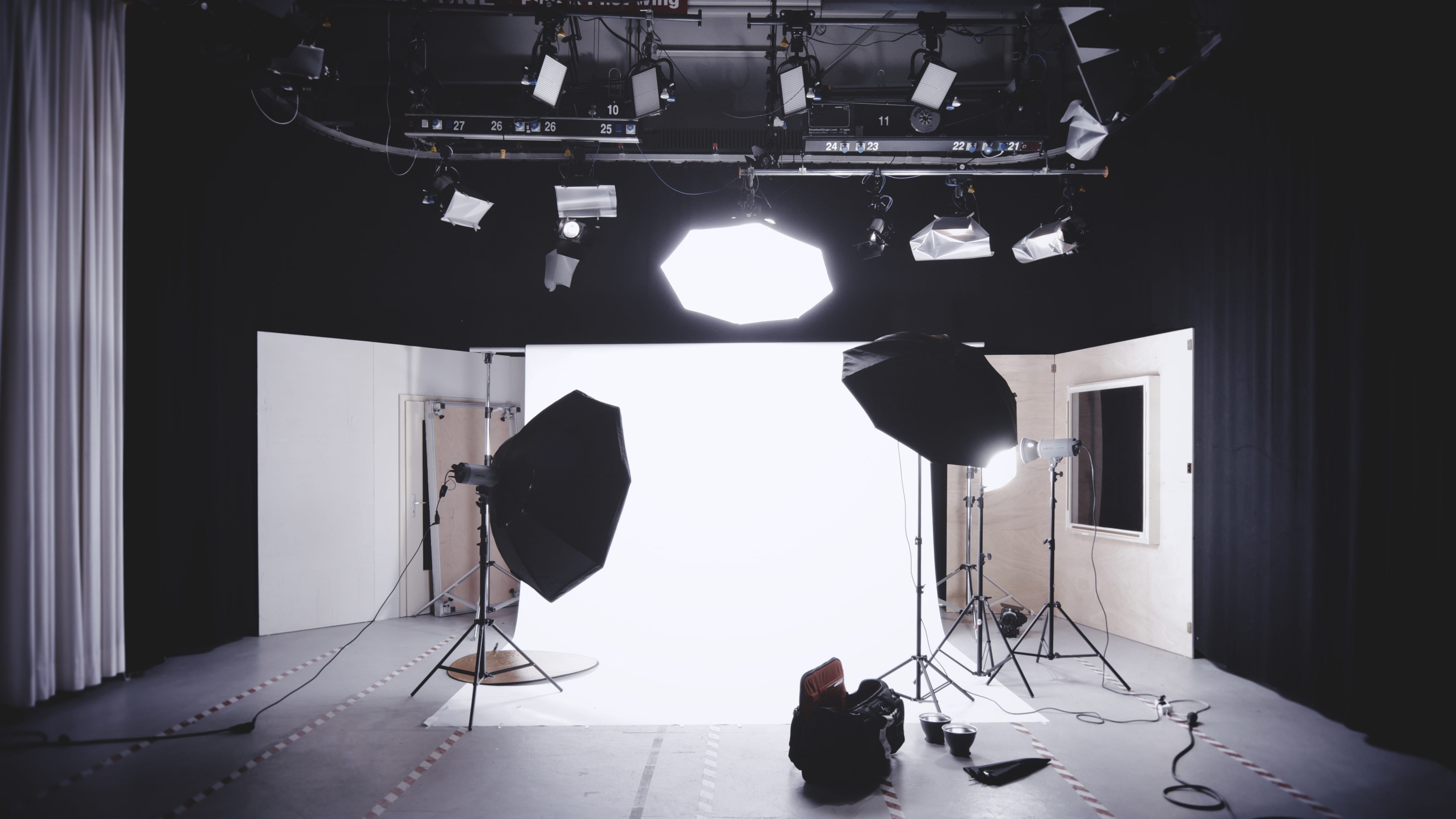 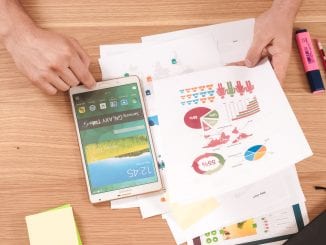 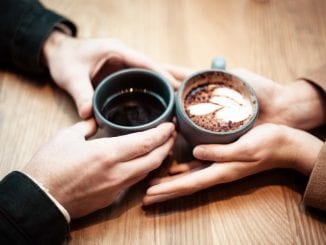