7 WAYS TO DEAL WITH CYBERBULLYING

Knowing how to deal with cyberbullying in this modern-day and age is very crucial.

Bullying has been in existence for quite sometimes now, but the way people go about it these days has changed. What was once hidden in schools mostly now happens virtually anywhere through social media? The fantastic thing is that cyberbullying affects adults as just much as it affects children.

According to a study carried out in 2012 from the University of Nottingham and the University of Sheffield, it was discovered that out of the 320 adults surveyed across three different universities, 8 out of 10 had been victims of cyberbullying in the last six months. About a quarter of them reported their feelings of being humiliated, ignored, and attacked on social media at least once every week.

Making mean comments or bullying, in general, can make anyone feel hurt, sad, or angry. When someone is down emotionally, it can lead to feelings of depression, anxiety, or low self-esteem.

The sad thing about cyberbullying is that you can be in the comfort of your home, where it ought to be safe. Going through your social media at home and having to deal with all that can take its toll.

Remember, the written word is many at times worse than words uttered due to its permanent nature. Your mind tends to keep the image of the words written, and it can always replay back.

It may feel impossible to avoid bullying because people can see the comments every time they return to a page; this is different from when the bullying is done in-person. The bullies who write rude comments on social media can not see how their victims react. This, in turn, makes the bully go further with their bullying as opposed to if they had the opportunity to see the victim’s physical reaction.

One of the difficult things to deal with when it comes to cyberbullying is the fact that most of these online platforms have millions of users, so when a rude comment is posted, everyone can see it. The fact that almost all the people on the platform can see these comments can make the victim feel worse, unlike if he or she were in a smaller group, so the effects aren’t so gruesome.

Cyberbullying is wrong and should be stopped; sadly, this isn’t happening anytime soon; this is why it is essential to learn how to deal with cyberbullying to protect one’s mind and heart.

SO HOW CAN I DEAL WITH CYBERBULLYING WITHOUT IN THE MOST POLITE WAY POSSIBLE?

The first and most important way to deal with cyberbullying is to avoid reacting hastily. When you are quick to respond, you may end up writing comments that will cause more harm than good. You must always remind yourself these are just words, and what people say does not define who you are.

2. Do not take the rude comments to heart

As I said in the first point, they are only words and have little to do with you. Look at it this way, the person who sat down to write those comments is the one who has more issues.

Another right way to deal with cyberbullying is to avoid rereading such hateful comments. Continually going back to read such comments can lead to obsession and more anger. If you can delete the comments the moment you see it, that will be great; otherwise, report the offensive remarks to a group administrator if you can.

4. Understand that everyone has different views, beliefs, and moral upbringing.

A great way to deal with cyberbullying is to be openminded. Funny as it may seem, some people don’t even know their comments are hurtful. It is vital to recognize that people can’t always be right. So what may appear to be a rude comment at first glance might just be someone airing a different opinion.

5. Pause for a minute

One way to help you deal with cyberbullying is to pause for a minute after posting something. So someone just made a nasty comment, and you hastily responded, before you post it, step away from the computer or phone for a minute. When you get back, look closely at the message you wrote and ask yourself how you would feel if someone wrote this to you. It doesn’t matter if you are responding to a comment or making one, you have to be the bigger person here and ignoring such people is the best option most times.

6. Take a break from technology

The constant flow of messages and alerts from your technological device can get overwhelming. The truth is, you don’t always have to be online, so take a break. Pick out a day, it can be a consistent thing from time to time, or it can just be a one-time thing whichever you choose. Turn off all your devices and just do something else with your time. You could go and watch a movie, spend quality time with your family or loved ones, go out and just do something that you enjoy.

7. Technology is not an avenue to become victims or perpetrators.

You can make your online experience much safer, not just for you but for others. Make the right choice, don’t allow cyberbullies to make you choose to become a cyberbully and don’t allow cyber bully’s make you feel any less of who you are. The power lies with you; no one can hurt you unless you let it. 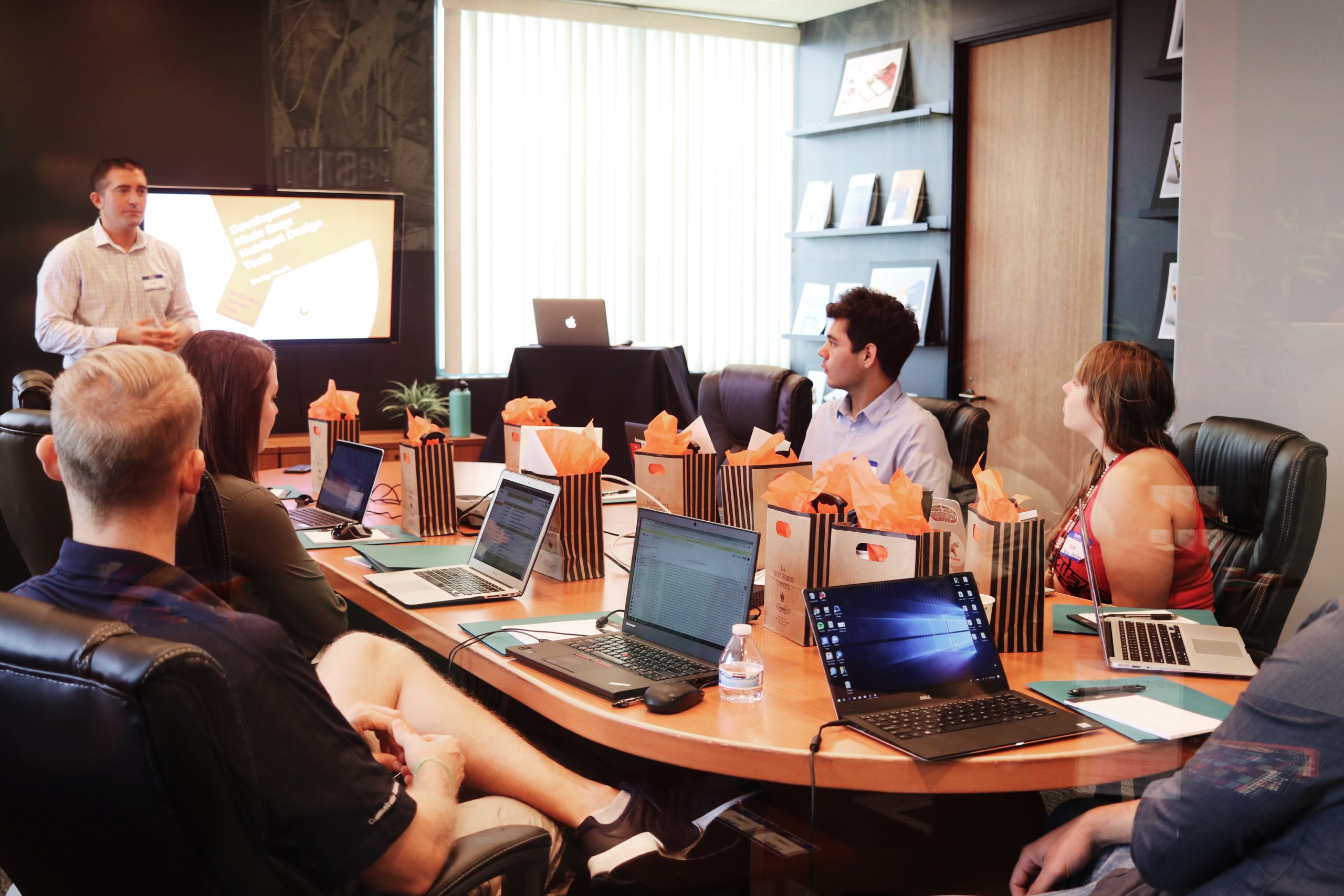 THE IMPORTANCE OF TECHNOLOGY IN BUSINESS 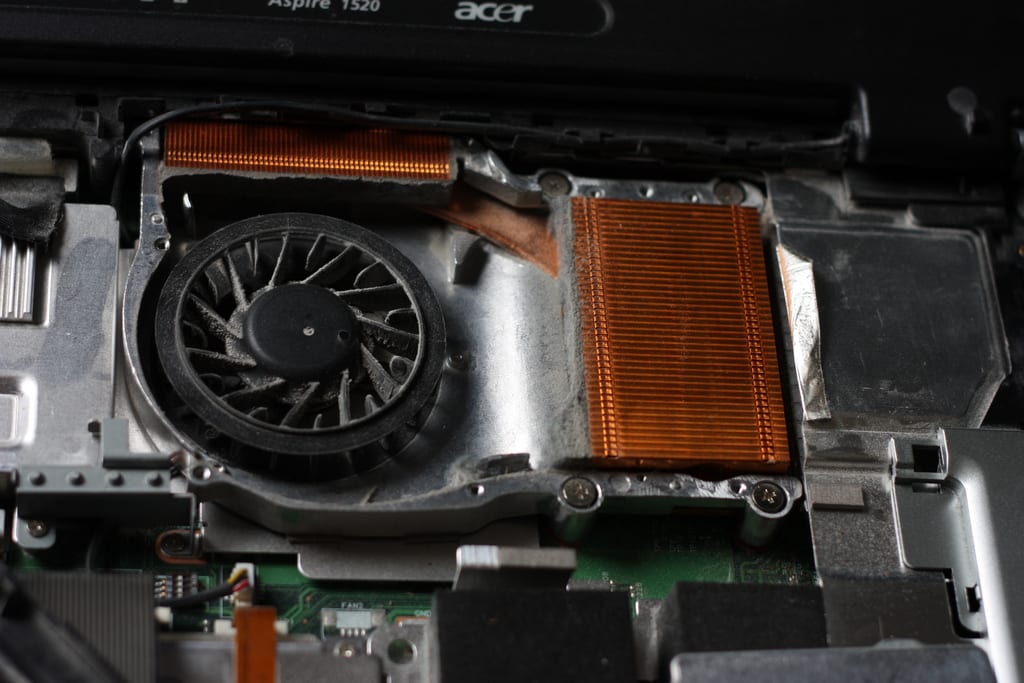 How to keep your laptop from overheating 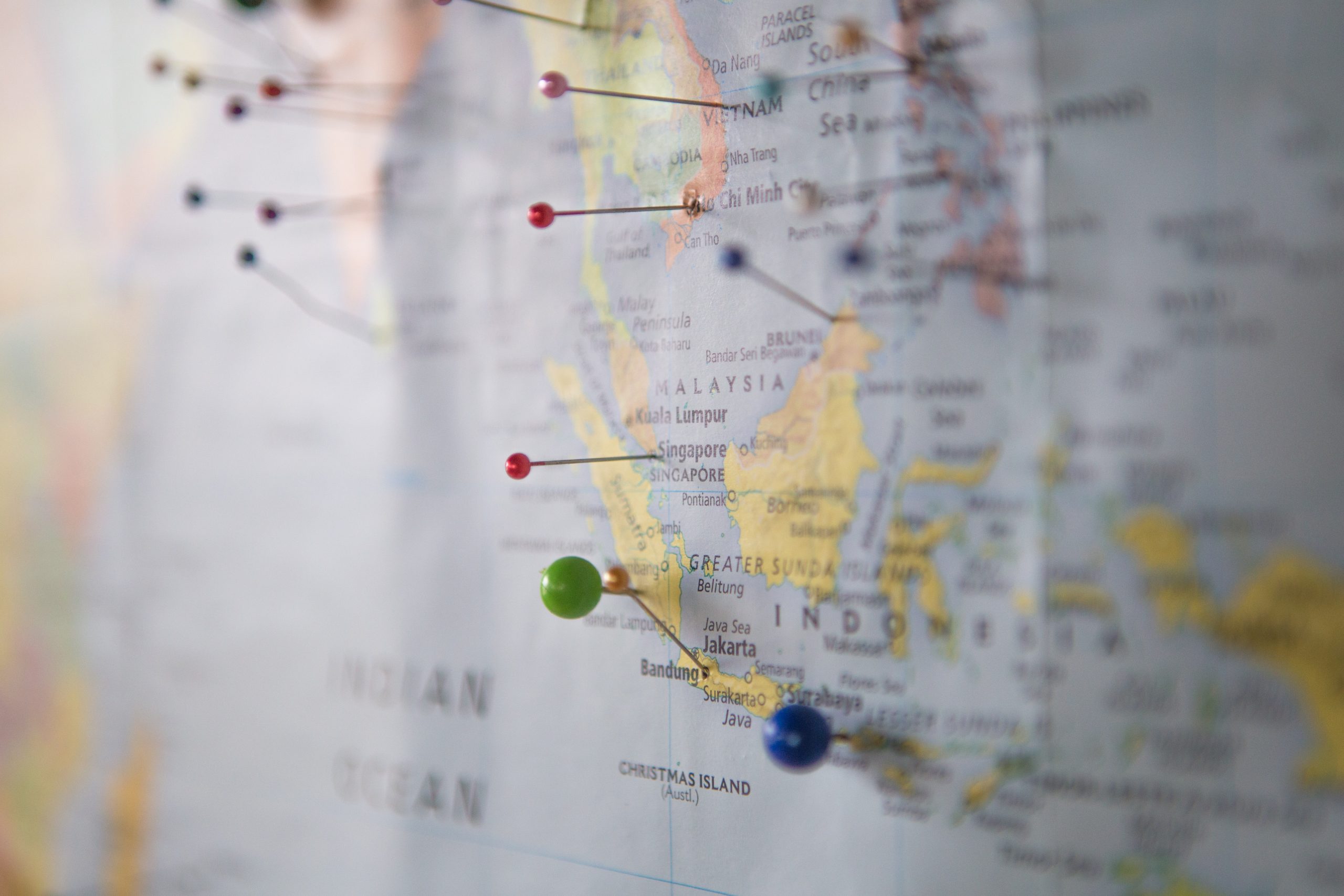 TOP 5 PLACES TO VISIT AROUND THE WORLD

View all posts by →