How Nigerians Can Get a Visa to Angola

In this post, we explore how Nigerians can get a visa to Angola. We cover some info on Angola, necessary requirements, and embassy location.

Before proceeding with the necessary requirements for how Nigerians can get a visa to Angola, we must first of all understand a few things about the country.

The Republic of Angola a country that is located in Southern Africa. It covers a total area of about 1,246,700 square kilometers with an estimated population of about 24,383,301 people. Its capital and largest city are Luanda. One of its popular sites is the Fortaleza de SÃ£o Miguel, built-in 1576 by the Portuguese to defend the capital, Luanda.

There are different types of visas available for anyone who wishes to travel to Angola. Procuring the visa will depend on the purpose of traveling.

Here are the three main types of Angolan visas:

Necessary Requirements for How Nigerians Can Get a Visa to Angola

Here are the requirements for procuring a normal Visa to Angola for business purposes. Please note that the Embassy has the right to request additional documents where necessary.

Embassy of The Peoples Republic of Angola,

For further information on other and all types of visas to Angola, please visit the official embassy website.

Related Post: How Nigerians Can Get a Visa to Tanzania 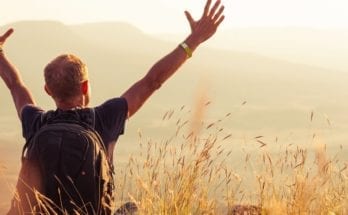 How to live a happy life and avoid depression 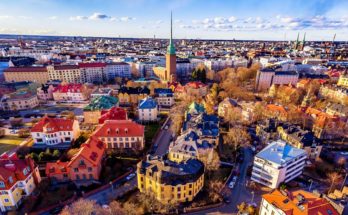 How Nigerians Can Get a Visa to Finland 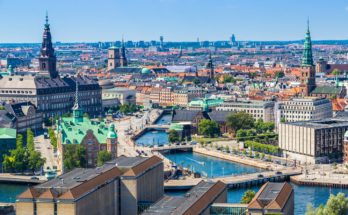 How Nigerians Can Get a Visa To Denmark

View all posts by Kofoworola George-Taylor →